Every guy has his reasons for not having interest in someone. It can be that they don’t find the person attractive or there’s something about their personality that puts them off. Infact there are a lot of reasons why a guy won’t be interested in someone.

So, if you are in a relationship and you want to know if he actually likes you or not, keep reading.

If you are in a relationship with a guy and he doesn’tt check up on you, ask you how you are doing or show any interest in anything concerning you, then he doesn’t like you.

If a guy likes you, he will be concerned when something is bothering you. But if he doesn’t show any concern at all when you are worried, then he doesn’t like you.

But even so, if a guy likes you, he will share certain things with you. May be not immediately it happens but he will open up eventually.

But if a guy never opens up about anything to you and he even gets mad when you ask them how their day went, then he might not like you.

He is not honest and sincere

He doesn’t tolerate you

If he just can’t stand your presence and tells you not to come by anymore or makes up excuses as to why he can’t see you or why you can’t come over, then he doesn’t like you. If he is always doing these things, then he just doesn’t like you.

If he can go days, weeks or even months without calling or seeing you, then he doesn’t like you. Yes, he might be busy. But nobody is busy 24 whole hours. Doesn’t he eat? Doesn’t he use the toilet? Even if he is too busy, he can at least say hi when he is on the toilet.

Don’t believe anyone who tells you they’ve been busy that’s why you haven’t heard from them in two weeks. He just doesn’t like you.

See also:
10 things to do for your partner
7 sure signs that your crush likes you
10 ways to spice things up in the bedroom 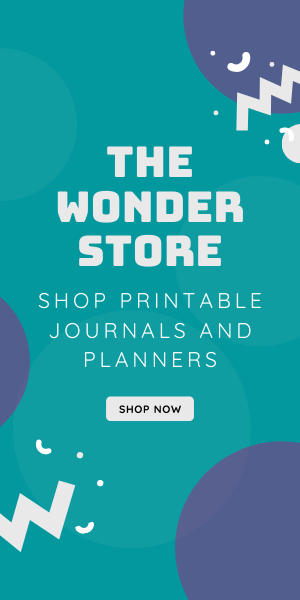